Katonah is a Hamlet in The Town of Bedford NY. Want a Historic Town that is walkable, with a train station, unique shops and restaurants plus with a vibrant happy community for all stages & ages - Katonah is right for you. The Museums on Katonah's Museum Mile - The Katonah Museum of Art, The John Jay Homestead, The Rosen House at Caramoor which is host to an International Music Festival each Summer will enrich your life year round. The Katonah Museum of Art has children's programs and activities which reflect the current exhibit. The Sculpture Garden in the back hosts concerts in the Summer with space for families to play and picnic. The John Jay Homestead hosts a wonderful Farmers Market on Saturdays in the warmer months.

One of my earliest memories of Katonah is a day 18 years ago when I brought my infant son to a friend's house in Katonah to picnic and enjoy the annual Fireman's Parade which would pass by her home. Even then, I was struck by the beautiful Victorian homes.

We returned later that year to trick-or-treat amongst those Victorians. I learned the story of the "Moving Of Katonah" story and it has been an alluring topic for me ever since.

Old Katonah was flooded for the construction of the Cross River Resevoir, and in the process, fifty-five buildings were moved on greased and soaped rails and pulled to the new planned village by sheer mule and horse power. Life continued within the homes while they were being lifted and transported from the "condemned" Old Katonah.

School children would return home and search for their home along the string of moving structures being pulled side by side on the rails. A couple was married amidst the move.  And, one of my favorites: there's a picture in the Katonah Village Library of a home being moved while the laundry is hung on the front porch clothesline.

(And, by the way, this is how I saw the "New Katonah" when I was home-shopping in the village in the early 1980's. There were pre-gentrification pick up trucks, old refrigerators in the yards and clothes and sneakers drying or left on the front porch clotheslines.)

Homes that were moved were not only Victorian but also Queen Anne and Italianate in design. Italianate was also called the bracketed style.

One perfect example of that design is the Gallagher home at 48 The Parkway. The square porch columns and heavy roof brackets marked its Italianate architecture.

This home has been owned and cared for under the stewardship of my friend Linda Gallagher and her husband Patrick for the past 11 years. In Old Katonah, it was the home of James Hoyt.  It was probably built in the mid-1860's around the time of Hoyt's first marriage to Matilda Kirby.

Before it was moved, the house was located on Main Street, next door to the Hoyt Brothers General Store, which was run by Hoyt and his two brothers.

Hoyt had experience in running a General Store; he worked at David Putney's Store in Whitlockville Station (Old Katonah) starting at age 16, then later created a partnership with his brother, Albert.

When New York condemned Old Katonah, Albert Hoyt bought the house back at auction and moved the house to 48 The Parkway. Samuel Hoyt moved his house next door on Bedford Road.  After several renovations and restorations the house looks very much the same as when it was moved.

The Hoyt General Store in Old Katonah was moved to the corner of The Parkway and Katonah Avenue. We have known it during recent years as the Katonah Diner, and now, the Katonah Restaurant.

Hoyt was also interested in politics.  He served as the Westchester County Loan Commissioner as well as Supervisor to the Poor of Westchester County. He later served as Supervisor of the Town of Bedford. Hoyt died in 1891 at the age of 52 survived by his second wife, Elizabeth King Crandall of Binghamton, whose sister had married into the Eastman family of Eastman Kodak fame.

There were no children in the Hoyt home but subsequent owners have had large families. The Gallaghers met one previous owner who said he grew up in the house with 5 siblings, two of whom slept on the 3rd floor with no heat. (During the Hoyt's ownership, those rooms were used as servants' quarters.)

In 1917 the remaining Hoyt Brothers retired after many years of success in both the Old and New Katonah. Their general store business was sold to Country Service Corp. and to William H. Clark, for an undertaking business still in existence in Katonah today.

Current owner Linda Gallagher said their remodeling has been done with sensitivity.  After visiting them several times (thank you!) I agree and feel fortunate to live in a community where a high value is placed on historic preservation--the Gallagher's scrapbook on the ongoing History of Katonah was a wonderful resource.

Deidre Courtney-Batson of the Katonah Historical Museum is also doing a wonderful job in preserving the photographs and diligently documenting our town's history. If you'd like to read more, pick up the book "Katonah - The History of a New York Village and its People," by Frences R. Duncombe. 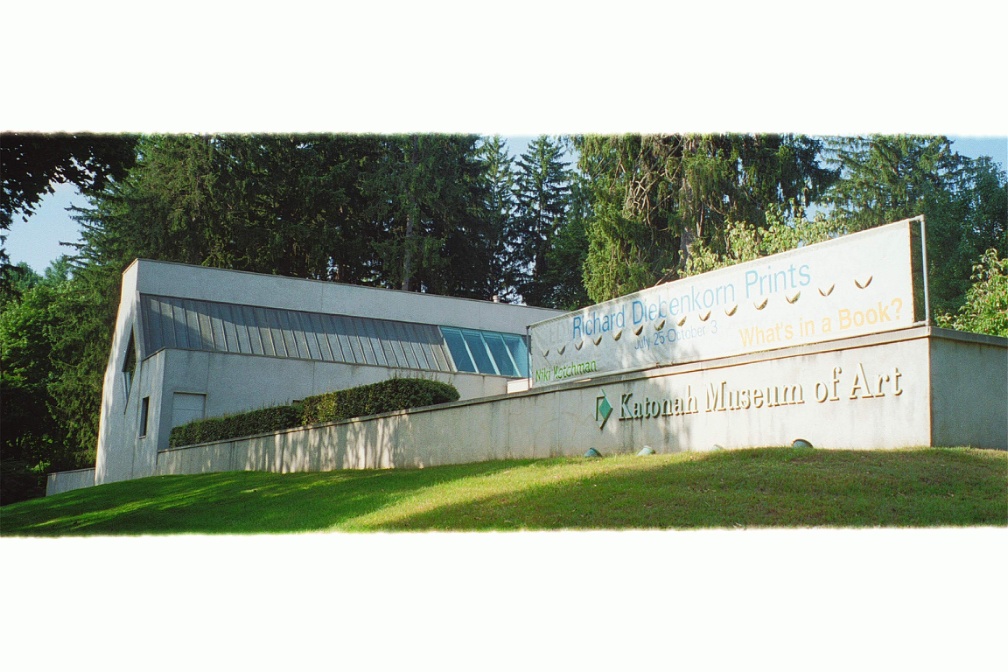 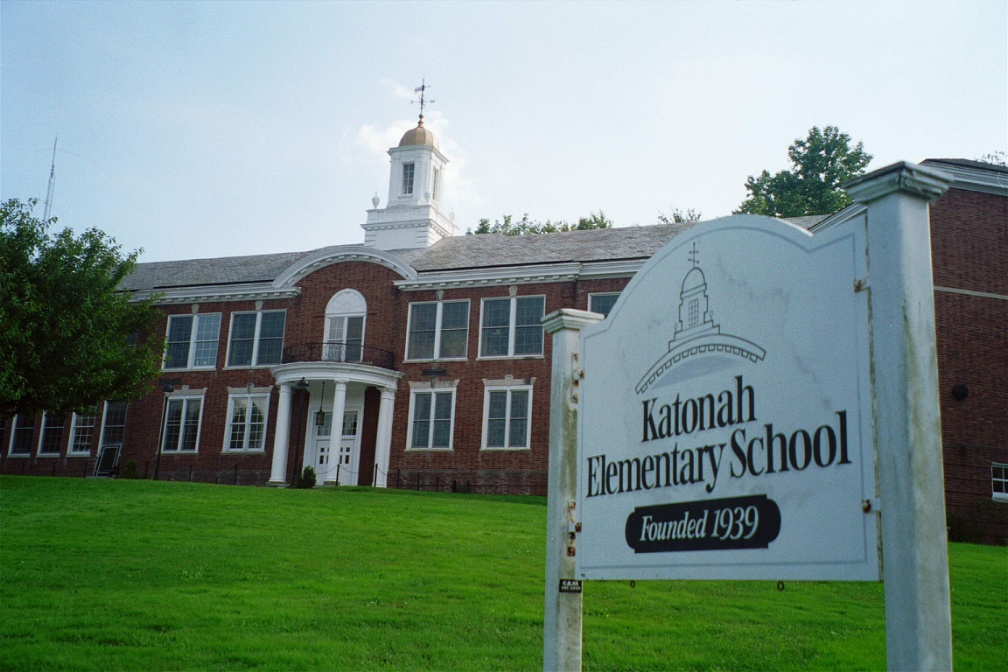 Find a Home in Katonah

See All Neighborhoods
Information Copyright 2022, Multiple Listing Service of Long Island, Inc. All Rights Reserved.
The source of the displayed data is either the property owner or public record provided by non-governmental third parties. It is believed to be reliable but not guaranteed. This information is provided exclusively for consumers’ personal, non-commercial use.
The data relating to real estate for sale on this web site comes in part from the Broker Reciprocity Program of the Multiple Listing Service of Long Island, Inc.